Australia’s most mysterious new heavy festival Uncaged has finally unveiled its debut lineup, and it truly is a melting pot of Australian rock and metal heavyweights.

Make its debut appearance in Melbourne, Sydney and Brisbane, kicking off in January 2022, festival organisers Silverback Touring have made good on their promise to deliver a “diversely curated line up, packing a serious punch and catering to fans of hard rock, alternative, pop-punk, prog, metal and everything in between.

Leading the lineup is heavyweights, Wolfmother, who will headline the festival after spending the majority of their career touring and selling out theatres, stadiums and festivals the world over. Uncaged marks the bands return to Australian festival stages following their last major Australian tour in late 2019 and early 2020.

They will be joined by a plethora and who’s who of the Australian rock scene, including Magic Dirt, Kingswood, The Getaway Plan, The Superjesus, Tumbleweed, Bodyjar, End Of Fashion, The Hard Ons, The Meanies and Twelve Foot Ninja.

Absolutely huge offering from the festival in its first year.

“We are all so excited to break free from lockdowns and the pressures of the last two years,” says Silverback Touring’s Danny Bazzi.

“Now is the time to get out and enjoy live music in a festival setting with some legends of Australian music and a whole bunch of amazing up and comers. No matter what your flavour, there is something here for everyone to enjoy and to discover, all with some big festival vibes. This is the rock festival for rock fans, by rock fans”.

The festival will be held on a single day at the Coburg Velodrome, which has become a favourite among electronic event organisers in recent years. 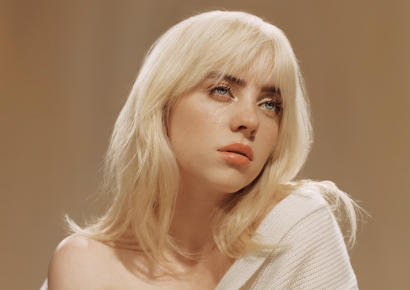