You can’t deny the allure of these bristling top lips.

It’s been 97 days since a moustache entered my life. The man behind the stache, that’s my partner, and halfway through lockdown, with Friday nights (and Saturday nights, and Sunday nights and so on, so forth) at home, no sport to watch at the time, and a girlfriend that’s binge-watching Grey’s Anatomy, he decided to set himself the wonderful challenge of growing a big, “beautiful” moustache.

Big may have been a stretch, nevertheless, the ‘stache was born… and chances are you’ve also seen a lot of surprising facial hair on Zoom over the last few months. While we’ve spent iso cutting our own bangs, dying our hair pink and learning how to DIY eyelash extensions, the men of isolation decided to self-improve by growing the mo. If not just for shits and gigs, maintaining a moustache has given participating men a day-to-day purpose and taken their mind off this pesky pandemic – and who can be mad about that?

In honour of all the iso-mos out there, I thought I’d make a list of a few iconic moustached men in music that nail the delicate beast, in no particular order.

Lionel Richie
“Hello, is it mo’ you’re looking for?”

We all know Lionel Richie as the soulful, sex icon of the 1980s but if you were to ask me what his second-biggest hit was, I would reply with his signature moustache! The furthest thing from sleazy, it oozed sex appeal and boy, I’m sure it worked a charm for the man.

Jimi Hendrix
Ah, Jimi. Not only was he the greatest guitarist the ever lived (fight me), but he also rocked this modest pencil mo’ during his all-too-brief career. Suave and sophisticated, his mo is almost as iconic as his music.

Freddie Mercury
Queen’s flamboyant frontman, Freddie was always going to make the list. Known for his stage persona and four-octave vocal range, people tend to forget about his most impressive talent, growing a fat stash.

Clean-shaven except for his stache. It takes a true king to pull off this look.

Lemmy Kilmister
Few (well, no one) can pull off the badass handlebar look better than Lemmy of Motörhead. His epic and obdurate mo, known as “The Lemmy”, has become a legend itself in rock ‘n’ roll history, just like its owner.

Nick Cave
You can’t deny that Nick Cave is one of the best moustache growers in music? His devotion to the precise stache is both admirable as it is intimidating… you just don’t mess with a man with a mo’ as good as that.

Bring back the mo.

The Beatles
If you’re looking for a group of iconic staches, this is it. We’re of course talking about those glorious, bushy moustaches across the lips of band on their iconic album Sgt. Pepper. The band were so enamoured with their hairy lips that they even included cardboard cut-outs on the LP so their fans could join in on the act. Brilliant.

Frank Zappa
A musical genius, legendary guitarist, producer, director, and absolute rock n roll icon, Frank Zappa was a legend. And much like the man, Zappa’s mo is one of the most unique rock ‘n’ roll facial hair to ever see the light of day.

Affectionately coined The Zappa, the signature mo combines a full stache with a wide Soul Patch, with edges that droop slightly past the corners of the mouth, but not so much that it enters into Horseshoe territory.

Truly a work of art.

Chris Cornell
With those eyes, you didn’t look much at his lip, but if you did you would have seen a pristine pencil stache. Often accompanied by a little chin scruff, this slim stache proved Cornell was much more than just the owner of one of the most impressive voices in rock music.

Bill Kelliher
When your moustache has a Facebook group named after it (Bill Kelliher’s Mustache for President), you know you have something good going on. With a Fu Manchu going on, the Mastodon guitarist has got his metal god look down pat. Prepare for fun, frivolity, free ice cream, and $12K worth in prizes at the Geelong Wedding Guide's Wedding Expo 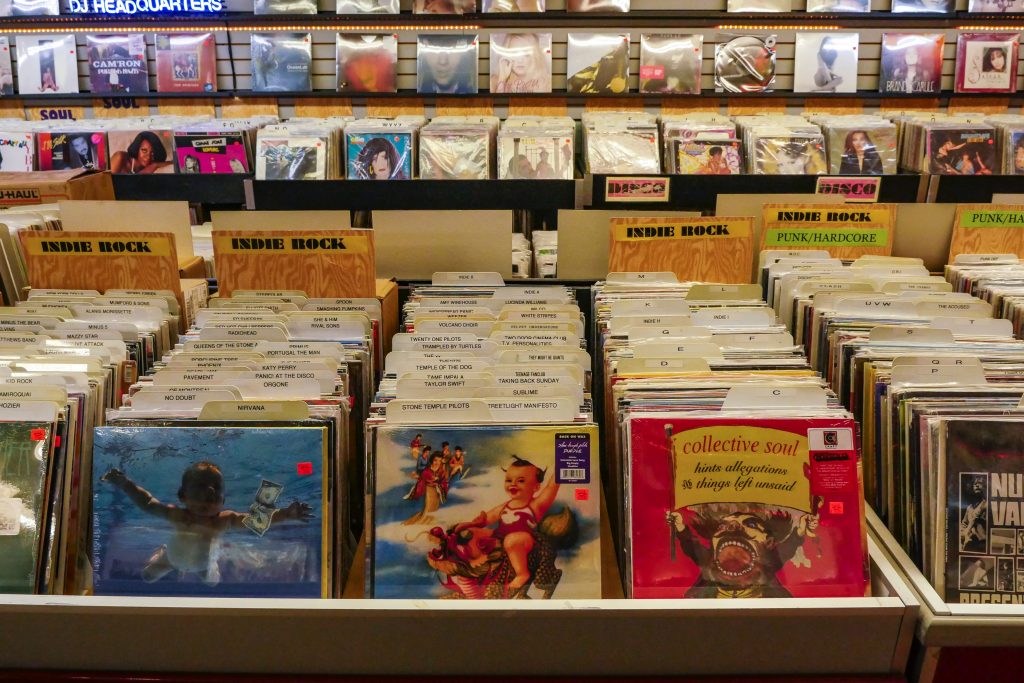