A moment with Libby Steel

We sit down for a quick chat with Western Victorian rocket Libby Steel.

The avid readers will recognise your name which has been in our pages a number of times over the years, but for the unfamiliar, can you give them a little intro to you and your music?
Hey Forte Magazine! I’m Libby Steel, a singer/songwriter based on the Surf Coast. I grew up in a small rural town in South West Victoria called Cobden and have been navigating my way through the music scene since. My sound is a blend of alternative pop and rock – and anything in between!

Congrats on the latest release of your pulsing single ‘Let’s Talk About It’. Can you give us a little insight into the story behind the track?
It was certainly a fun song to release! I wrote the track on guitar and wanted to experiment and try something completely different with my sound. I worked with Ben Oldland to produce the track and create an upbeat, energetic soundscape. The song itself is about being complacent in a relationship and neither person talking about the underlying issues. I’m about to wrap up what has been an amazing single release tour with Ballarat Beer Festival and a headline show at the Penny Black – it’s been an exciting couple of months so I’m eager to see what comes next!

Are you currently working on new music? Will it be following the same direction as the recent single?
I’m always tinkering away at new melodies and ideas. A few songs have recently made it from my voice memos to the stage which is really exciting. You can expect to hear them at any of our upcoming shows! They don’t exactly follow the same direction as my last songs, but hey – you’ll just have to have a listen and decide for yourself!

You’ve made a name for yourself for your witty lyrics and ashamedly bold and colourful pop music. Who are some of your influences?
Where I am at in life plays a big part in influencing my music. My first handful of releases were written as a teen and the themes included breaking the shackles and growing up, which were really relevant then. At the time I was listening to a lot of Lily Allen, The Preatures and Saskwatch – which you can hear some of their influence. Nowadays, I’m in a new stage of life and facing a few different themes which will come across in my new collection of songs. It’s very accurate for where I am right now which I think listeners will appreciate.

You’ve been busy with performances the past few months – what’s the best thing about taking your music to the stage? How do you prepare for a show?
I think listening to a song on Spotify or whatnot is one thing – but to be able to take that song and pair it with a raw and capturing live experience is where you can really make it special for somebody. I love bringing songs to life and creating those experiences with high energy, emotive performances. My prep routine includes op shopping for my next outfit. The way I dress helps me get into character and bring a new energy.

A couple of years ago you won the triple j Unearthed competition for QMF, which saw you joining the lineup and make your festival debut. What did winning that competition mean to you, and how has it helped you get to where you are today?
Triple j Unearthed has been a great platform for me to share my music and I’m really grateful for their support and QMF. Being able to share my music with like-minded people and industry professionals has been a blessing. In terms of the performance itself, it was a really rewarding moment. Like most musicians – there has been multiple times where I’ve wondered – what on earth am I doing! Or just been left puzzled trying to navigate my way around the music industry. So for me, playing at QMF was that little bit of reassurance I needed early in my career.

You’ve got an upcoming performance at the Ballarat Beer Festival, what can punters expect from this performance?
I think it’s fair to say everybody will be having a good time! We’re going to match that energy on stage so expect to be moving! (hopefully, not too many beers spilled). It’s one of the last shows on our ‘Let’s Talk About It Tour’ so we’re keen to make it a big one!

We’re not sure if you’re a beer drinker, but any tips for someone attending the day-long beer fest?
Absolutely – some good advice once given to me was “never look at your beer as half empty… look at it as halfway to your next beer”.

What’re plans for 2020?
I’m excited for what 2020 has to bring! It’s definitely a new chapter in my career which I can’t wait to share. My sound has grown with me and my upcoming releases get quite personal which is a first for me. I’m hoping to be on the road more with my wonderful band, seeing new places, meeting new people, creating more music! I’m working with like-minded creative’s, exploring designs for merch and concepts for music videos. Cheers to the year ahead! We’ll see you at the Ballarat Beer Festival! 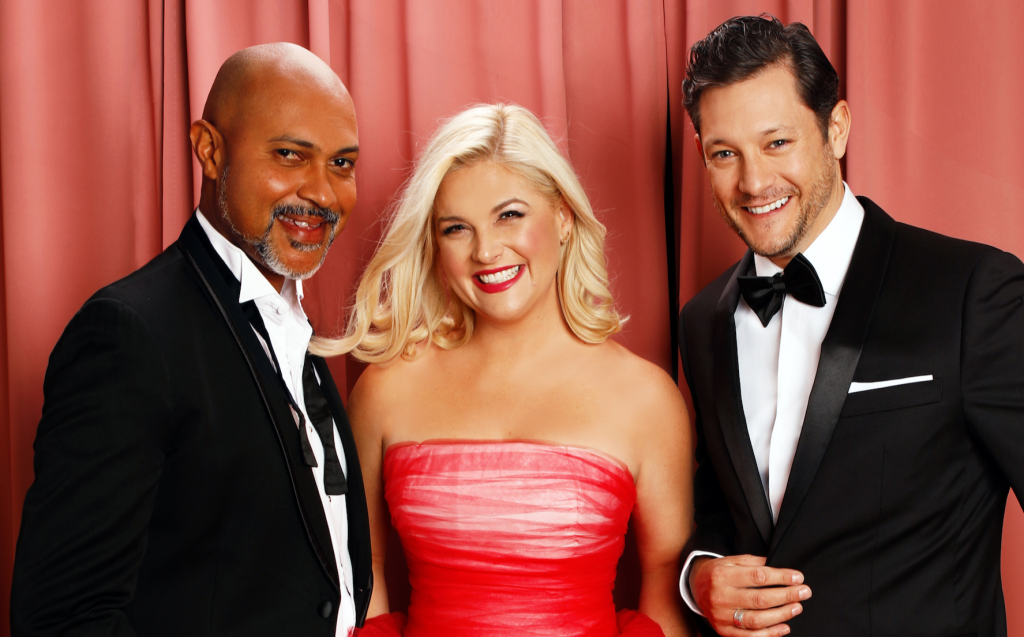