Thundamentals are performing at The Lorne Hotel for Australia Day

Everyone knows there ain’t no party like an Australia Day party. And this year, it’s all about stepping away from the Barbie and letting someone else bring the long weekend vibes… and that my friends is none other than Thundamentals.
Brought to you by the legends at UNO Presents and The Lorne Hotel, Thundamentals will be performing live for an open air beer garden event at Lorne’s favourite hotel on Australia Day (Jan 26 FYI).
2018 marks a ‘Decade of the Thundakat’, and homegrown hip-hop trio Thundamentals are celebrating their 10-year career by creating more infectious, instantly memorable music – so what better way to continue the celebrations than with a coastal party?!
They’ve also recently released their fifth studio album I Love Songs, flawlessly capping off their ‘Decade of the Thundakat’.
Recorded at their own studio in Sydney’s inner suburbs, the 12-track release is an intensely personal listen. Fans of the group will be familiar with their frequent political commentary, but amongst an increasingly turbulent society, they have decided to focus their album on what’s been lost amongst the chaos: Love. As a result, I Love Songs focuses on love in its varying forms, and showing Thundamentals’ undeniable writing ability in a more intimate light.
While lead single ‘I Miss You’ has garnered over 2.5 million streams, peaked #24 on the Spotify Viral Chart, been added to Apple Music’s Today’s Hits playlist and received widespread critical acclaim, the album also includes a number of fun, divergent tracks which takes on the idea of love in a whole new way. We promise they will bring this to Lorne in the best possible way too.

Tickets go on sale 12PM Thursday 20th December 2018 and you can get early bird tickets for just $30! If you’re looking for a last minute xmas present, than look no further!!
They’ve also got shuttle bus tickets for $30 as well that will take you on a round trip if you don’t fancy road-tripping and paying for accommodation.
Sign-up here to gain pre-sale access.

Oh BTW if by any chance your birthday happens to fall on January 26, then the party legends at Uno Presents will shout you your ticket. Obvs proof will be needed. 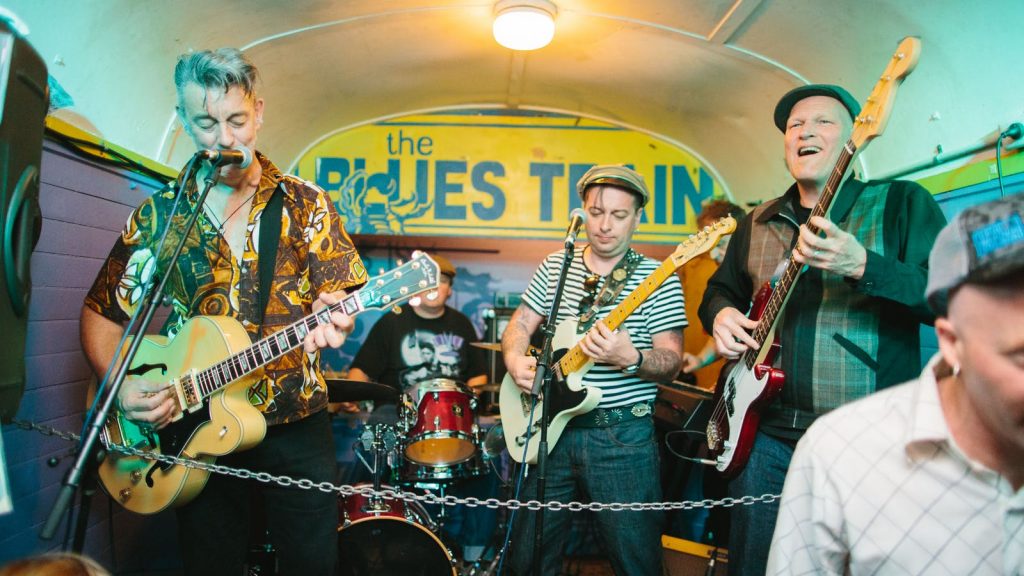