This third artist announcement is a good one!

Forging on with their plans for 2021, Byron Bay Bluesfest has just bolstered their lineup with eight Aussie favourites revealed for next year’s event in the festival’s third artist announcement.

Headlined by The Church, who will be making their Bluesfest debut, the festival will see performances from the likes of Ross Wilson and The Peaceniks, Kate Miller-Heidke, The Living End, The Angels, Blue King Brown, Jeff Lang and Kara Grainger.

“Look at this line up – all that talent. When it comes to musical talent Australia is an embarrassment of riches and it is a privilege to create a line up to clearly showcase that very fact,” said Bluesfest Festival Director, Peter Noble OAM.

Bluesfest 2021 will take place next Easter in its usual home just north of Byron Bay. Last month, the festival organisers revealed they are working with the government in order to deliver a COVID-safe festival after being forced to cancel this year’s event due to restrictions on mass gatherings.

The original 2020 event was cancelled just weeks out from Easter, when it was scheduled to take place. The likes of Lenny Kravitz, Patti Smith, Alanis Morissette, Kool & The Gang and so many more were scheduled to perform at the event.

Our Bluesfest 2021 Third Artist Announcement is another legendary list of exceptional artists who join what is already an incredible lineup of top Australian talent! Be sure to check out all the artist play dates, because with this announcement you might just notice… FRIDAY NIGHT COMES ALIVE! 🤩 For the full lineup, play date, tickets and more! head to 👉 www.bluesfest.com.au or hit the link in bio! 🙌

Bluesfest is happening from April 1-5, 2021 at Tyagarah Tea Tree Farm. For tickets and the full lineup, visit the Bluesfest website. 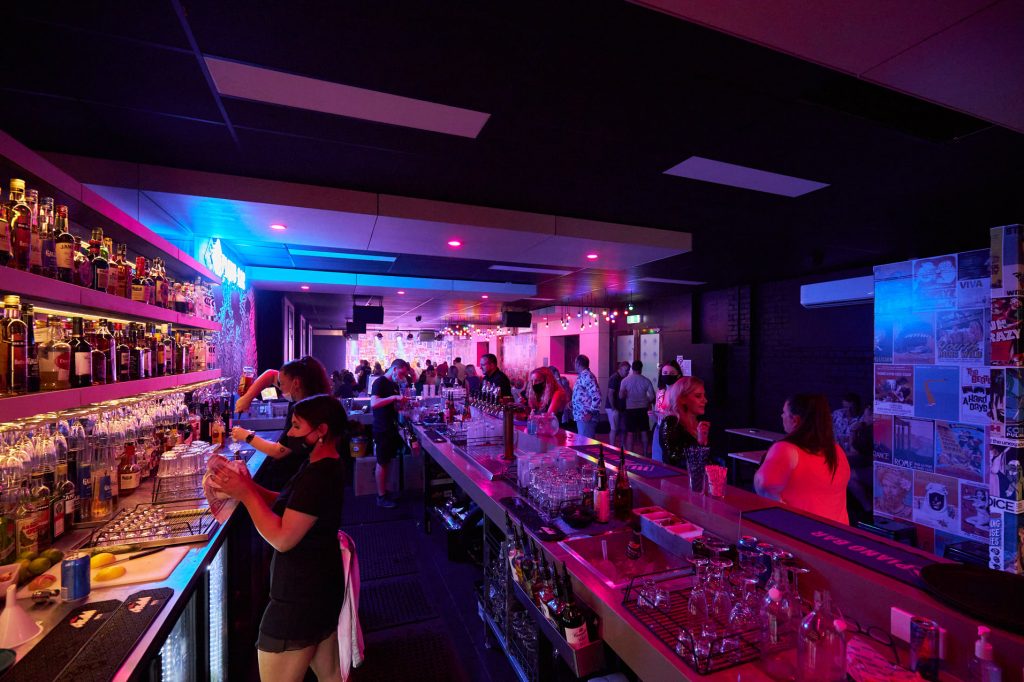 Dr. Daytime is giving summer a proper send off with one final massive day party