After taking the Melbourne burger scene by storm, Huxtaburger is heading to Geelong.

Hold on to your hats and loosen your belt buckles, because Huxtaburger is coming to Geelong, marking its first store opening in regional Victoria.

Since opening its first burger joint in Collingwood in 2011, Huxtaburger has become one of Melbourne’s best and more top-notch gourmet burger spots, expanding to open stores in the CBD, Hawthorn, Prahan, Footscray, as well as across the border in Perth and Sydney.

And now Geelong gets to take part in the action will a Huxtaburger set to open at the former site of Armageddon Cakes and Tomi Lounge in Malop St.

According to the Geelong Addy, the cult store has slapped full-length stickers across the former site, including a big ‘now hiring’ sign, while spruiking live music, events, cocktails and tap beer and, of course, burgers.

According to the liquor licence application stuck to the window of the venue, the future Huxtaburger venue aims to open from 11am to 10pm Sunday to Wednesday, 11am to 1am Fridays and Saturdays.

Rumours initially sparked that the store would be heading to Geelong back in February when the business advertised via Instagram with a sponsored post that said: ‘Huxtaburger Geelong… Has a ring to it don’t you think. If you agree, let us know and maybe we’ll pay you a visit’.

And by the looks of it, it all seems to be falling into place with construction currently in the works.

If you haven’t had the pleasure of visiting Huxtaburger in Melbourne, then let us tell you what you’ve been missing out on.

Huxtaburger has also made plant-based diets even more appealing with the like of their Alternative Burger (made with a patty from The Alternative Meat Co, a vegan bun, grilled onions, fresh pickles, lettuce, tomato, melted vegan cheese and special sauce), the Earthling (kale, zucchini and quinoa patty, avocado, mayo, lettuce, tomato and pickles), or the CHAD made with fried chick’n, lettuce, tomato, and house burger sauce.

They also do some pretty tasty fried chicken options, including wings, tenders and chicken sangas, plus the sides are always solid too. Think salty straight-cut cut fries, panko onion rings and cheesy bacon chips. There’s also kids packs for the little ones, and for dessert, they’ve got you covered with their ice cream burgers, out of this world thicc shakes and booze.

Keeping the burgers simple and lip-smackingly good is the moto behind Huxtaburger and we’re pretty keen to wrap our hands around these creations when they land in Geelong in the not-too-distant future.

Keep your eyes peeled on socials, we’re sure they’ll drop an opening date soon. You’ll be able to find them at 64/66 Malop St, Geelong. Level up your workday lunches, this Geelong café is doing Bánh Mì Bagels Feel the summer breeze at Teddy Picker, the riverside destination we didn’t know we needed 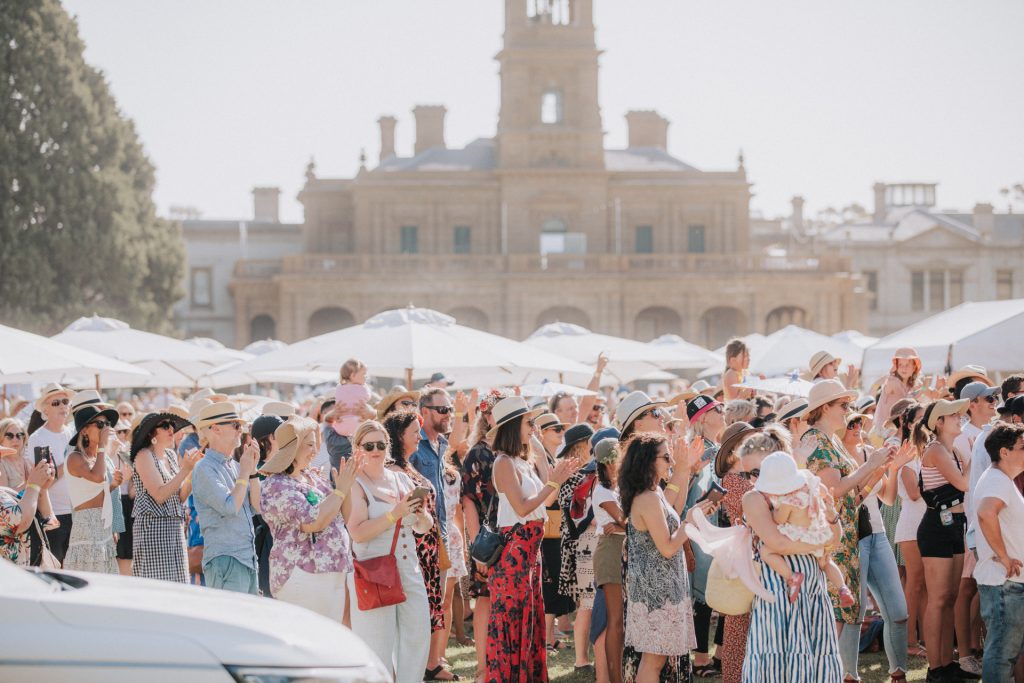