Nili Brosh’s third studio concept album, Spectrum, is one to be admired 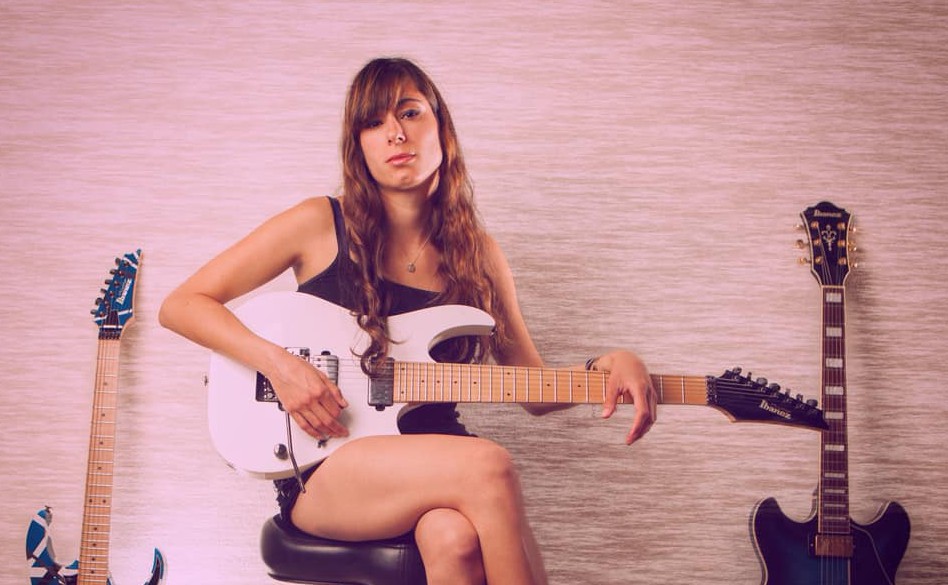 Often described as a virtuoso of the guitar, Nili Brosh’s third and latest album Spectrum is not just absolute proof of that, it’s undeniable evidence of Nili’s understanding of the music spectrum. From start to finish Spectrum is something out of this world, exploring multiple genres such as traditional sounds to more modern styles.

Opening the album up is the incredibly clean, delicate and precise sounds of Cartagena, a traditional Spanish piece that is a spotlight of Nili’s astonishing ability on guitar. It’s not just her ability, but the fantastic production quality of the entire album that also shines bright.

Rachel in Paris (the albums fourth track) does indeed showcase the high level of production, an epic song that progresses through multiple styles. Also featuring darker and heavier tracks such as Retractable Intent with melting guitar that is just pure insanity.

No doubt Nili deserves the respect of being called a virtuoso, a great guitarist that is creating great music beyond the norms, the entire album a testament to Nili’s creativity and her ability to translate that into her music.

Spectrum is an album to be admired, allowing the listener to explore a vast world of musical stylings, an adventure in which we let Nili take the wheel. Let her, she drives so well!