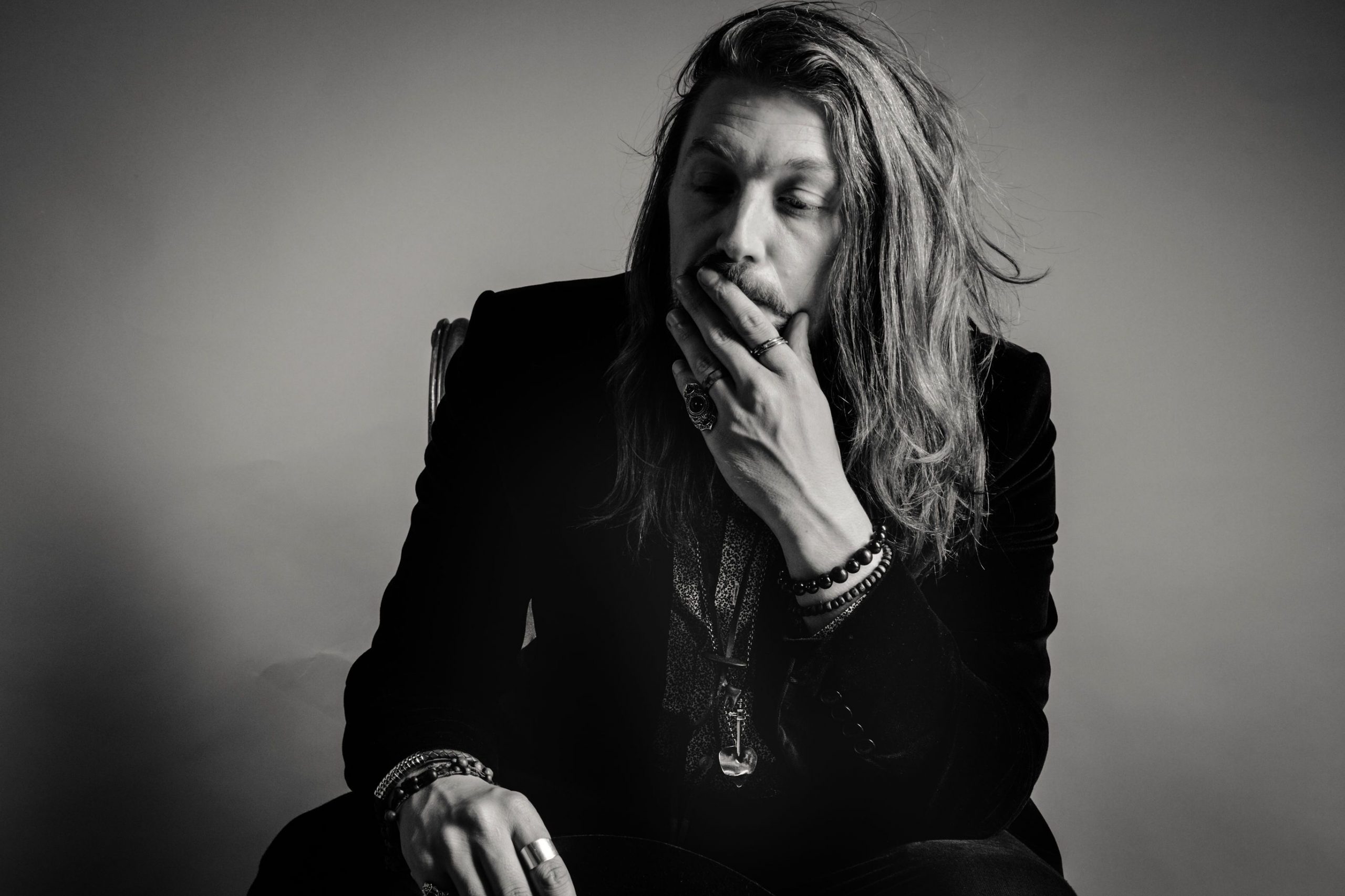 Jukes will launch the debut at The Curtin on Thursday, July 29.

With his infectious self-titled debut album, Scotland-bred, Melbourne-based troubadour Millar Jukes has made significant steps in the transformation of his musical style, from the alt-country songsmith of 2015’s ‘Chase the Sun’ EP to would-be soul warrior.

Spanning a collection of groove-laden tracks, the debut album speaks volumes of his intent to create something rich and soulful from the ground up, melding masterful storytelling with body-moving indie-soul and blue grooves.

Drawing similar comparisons to the likes of The Growlers, Nathaniel Rateliff and Paolo Nutini, it’s that distinctly soulful, bluesy voice that comes out of singer-songwriter Millar Jukes that truly sets him apart. His familiar gravelly honeyed vocals sweep through lyrics with ease, both wistful and melancholic, beautifully demonstrating the depth that Jukes has reached in the last few years.

Across 11 tracks, Jukes has a way of making you feel both relaxed and very intrigued as he deals with themes of lost love, anxiety and homesickness, lyrically wearing his heart on his sleeve with dark and blues-drenched ballads and soulful, groove-led head boppers.

‘No More’ expresses his frustration after a difficult time, but also talks about having his day in the sun, while ‘Don’t You Worry’, which features the refrain “don’t you worry ‘bout a thing you can’t change” could be a message to himself.

Giving fans an even further look into his personal life, the impassioned ‘I Don’t Need Your Love’ deals with pain and heartbreak, while ‘Last Night’ is an optimistic story about meeting someone new on the dancefloor.

Proving his notable worth as a mature lyricist, Jukes immerses you deep into a pool of captivating story-telling, further etched into your heart by the beautiful blend of soul, blues, country and folk.

Inspired by a melting pot of influences, from the Eagles, John Denver and Delta Spirit, to Sam Cooke and Bill Withers, the debut is not only emotively rich but also musically rich and cohesive.

Consistently groovy and heaped with production tricks, the debut boasts a diverse collection of whirling organs, gentle guitar twangs, rollicking drum beat, immersive keyboards, playful basslines and funk-filled trumpets. While the themes can leave a gloomy stain on the day, instead, you’re sucked so far into the bluesy neo-soul world of Jukes that you can’t but find yourself grooving along.

Written and recorded over the last 18 months with Lachlan Bryan and Damien Cafarella, in a time where the Americana-influenced singer-songwriter’s live performances were temporarily halted due to the pandemic, the debut presents glimpses of a new Jukes sound; thought-provoking, vulnerable and oozing with incredible soul.

Having already gained a loyal following and thousands of streams on Spotify for previously released single ‘Home’, and album singles ‘Fire’ and ‘Fangs’, his infectious debut guarantees Jukes’ presence within the scene to further bolster from here on out.

Millar Jukes self-titled debut album is out now, check it out below. He’ll launch the record at The Curtin on Thursday, July 29, supported by the ever-so awesome Ella Sweeney and alt-pop, indie-jazzy radlords Outtatime. You can purchase tickets here.