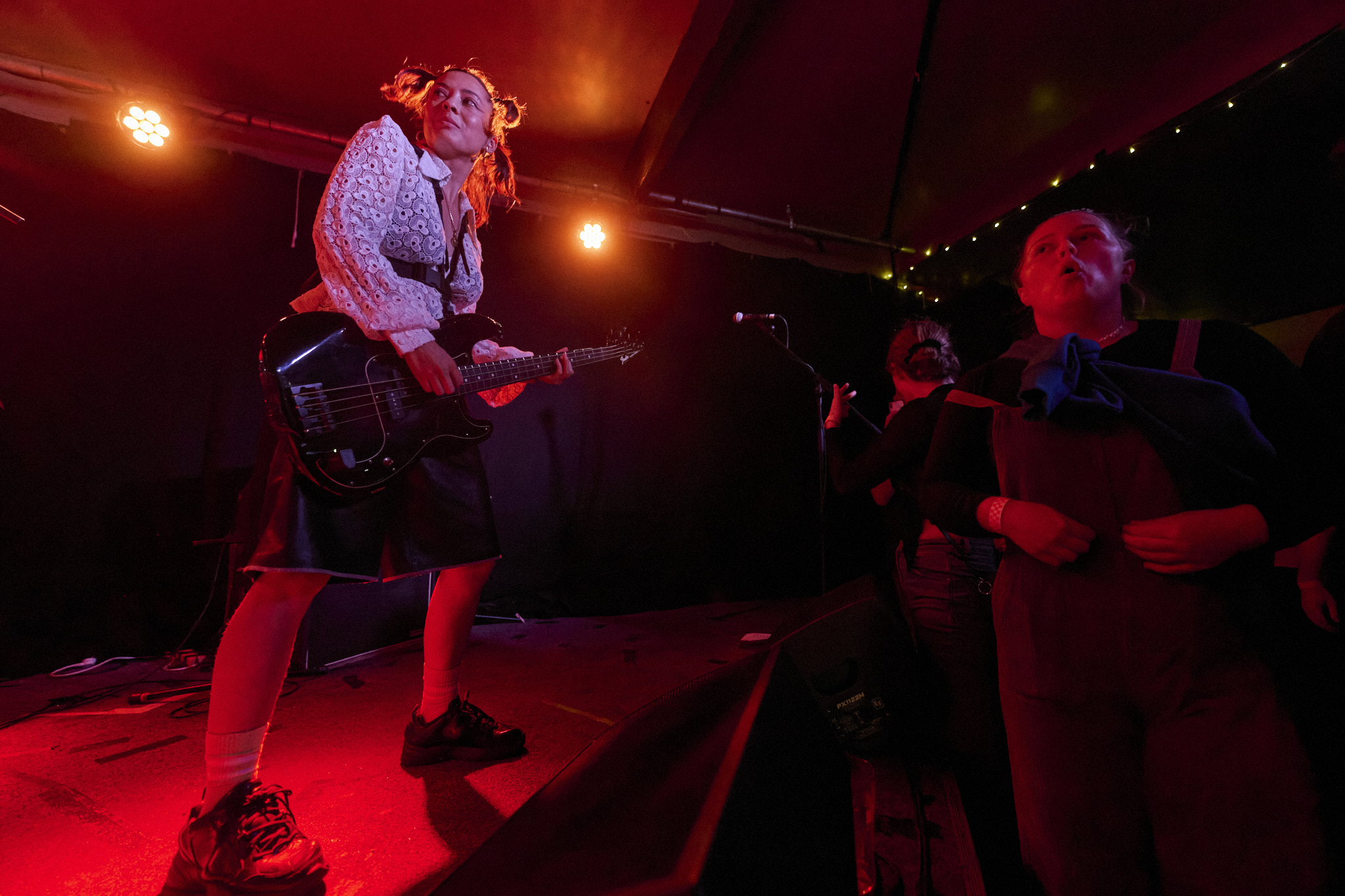 Debuting across four weeks in April and May, the inaugural festival took to stages across the city, coast and country of Geelong and the Bellarine with a program bursting with international and local favourites.

Following a month of celebrating the biggest names and newest faces in Australian music, the inaugural Surround Sounds Geelong and the Bellarine Music festival ended on a high Sunday 8 May with the much-loved multi-award-winning Australian country music artist Kasey Chambers, supported by duo Busby Marou at Costa Hall.

The impact of Surround Sounds on the City of Greater Geelong is significant. A total of 840 musicians performed 90 events, in 35 different venues, to over 14,000 people, from Thursday 7 April to Sunday 8 May.

From Captain Bar to Costa Hall, from Norlane Community Centre to the Potato Shed, Geelong and the Bellarine was awash with classical, rock, punk, folk, doom, hip-hop and jazz. Accessible, diverse, inclusive, joyous and broad, the Festival also featured responses to music through visual art in Draw the Music at Creative Geelong; APRA AMCOS one-on-one sessions and workshops with Alice Ivy and Jini Maxell; the opportunity to write Geelong’s music history in a one-off Wikipedia Edit-a-thon writing session at Geelong Library and Heritage Centre, and to hear first-hand from musicians Lloyd Spiegel and Ali Barter how they have each carved out thriving career paths in the music industry.

Cr Eddy Kontelj, chair of the Arts, Live Entertainment and Hospitality portfolio said “With the broad offerings and the activations of Surround Sounds that occurred throughout the City of Greater Geelong, we are one step closer to becoming the live entertainment hub of regional Australia. Giving residents and visitors to our region over 90 events to choose from over the last month has helped to reinvigorate the live music scene and local businesses alike”.

Here’s to next year!