Clio Renner delivers an indie-pop buffet on debut album, ‘Nothing Breaks, Nothing Mends’ With nods to Radiohead, Joni Mitchell and Beck.

An assortment of alternative folk/indie delights can be savoured in the latest offerings from Melbourne-based pianist, vocalist and song-writer Clio Renner, with the forthcoming release of her debut album ‘Nothing Breaks, Nothing Mends’.

Following her acclaimed 2018 EP, ‘Something Left to Leave Behind’, Clio has created a delightful breathy, melody-driven indie-pop album, with noticeable influences of Radiohead, Joni Mitchell and Beck.

The album, co-produced by Lawrence Folvig and Brian Campeau, opens with a haunting prelude of messy chaos before entering into a beautiful violin solo.

The title track is up next – a gentle ballad with soft tumbling vocals.

This is followed with the catchy sounds of ‘Silly Girls’ that really do ’get in your head’ and 80’s
sounding track and previously released single ‘Collide’ with strong memories of Blondie flooding the listener’s ears.

‘Losing Time’ features a more aggressive vibe, similar to that of Fiona Apple or Amy Shark. But it is ‘To the Wind’ which is a personal favourite, with its drum solos and once again 80s inspired pop sounds.

Every note and production choice in Clio’s album appears thoughtfully considered, painting an electric and vibrant sound-world that says a great deal in a short time.

Clio graduated from the music improvisation degree at VCA/University of Melbourne in 2012, which laid the foundation for her cross-genre credentials. Clio has worked with a roll-call of Australian rock royalty including Angus and Julia Stone, Deborah Conway, Tim Rogers and Bob Evans. This extensive resume shows in her outstanding debut album.

Sit back and enjoy.

The album is out November 27. You can pre-order ‘Nothing Breaks Nothing Mends’ on Bandcamp. 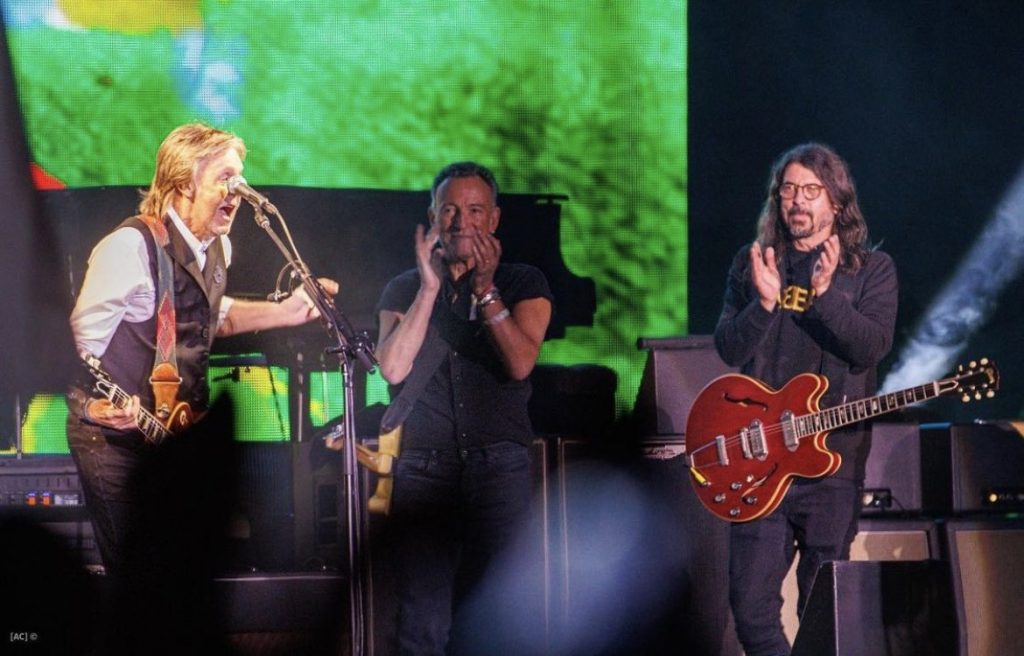