The owner of Little Malop street’s Real Music Vinyl & CDs Matt Penney grew up in a world where if you wanted to listen to music, you bought a record or cassette. When CDs came to the forefront of the public consciousness, Penney steered clear.

“When I was young it seemed like the rich person’s way to get music,” he says. “In the late eighties, when they [CDs] were first released in Australia, they were about $34 retail for a CD and you paid about $18-20 for a record; sticking with vinyl just seemed like the logical way to go.”

Sticking to his roots has paid off for Penney, who says the vinyl industry has experienced a 13 000 per cent boom in the past 24 months. He attributes a general feeling of boredom from music lovers to the astronomical rise of vinyl.

“There’s not a lot of aesthetic value in downloading and listening to a song. Whereas when you put the arm down on the LP and you hear the music start, there’s something a little bit different that sort of engages people emotionally a bit more. And then you’re more likely to sit and listen to the album,” he explains. “With an LP, it’s physical, it’s big, you’ve got artwork, you’ve got lyrics; the band or the artist can express themselves a lot better with the packaging of the music I think. And it just sounds better.

The real concern for Penney in terms of sound quality is digitally downloaded files. “It’s compressed, it’s hissy and they sound terrible. People are sort of realising that real digital music is really horrible sounding. It might be cheap and convenient, but it’s a pretty poor sound,” he says.

Penney is encouraged by the amount of young people he has seen changing their listening habits. “Now they’ll buy an album, they’ll sit down and listen to it from start to finish and actually take on board what the artist intended, which is really cool.”

In addition to the vinyl, Real Music sells record players and does repairs. The shop has recently been made a brand ambassador for Pro-Ject Records, the official turntable partner of Record Store Day worldwide. They are one of only ten shops in Australia to be chosen, allowing Penney to sell players and parts that other stores can’t.

As for the range of music at the shop, there’s sure to be something for everyone and every taste, though you’ll want to get in quick.

“We do have a very eclectic mix of stock available. It all comes and goes very quickly, as most of the regulars are aware. You don’t want to be going ‘oh I’ll grab that next month’, because it won’t be there.” 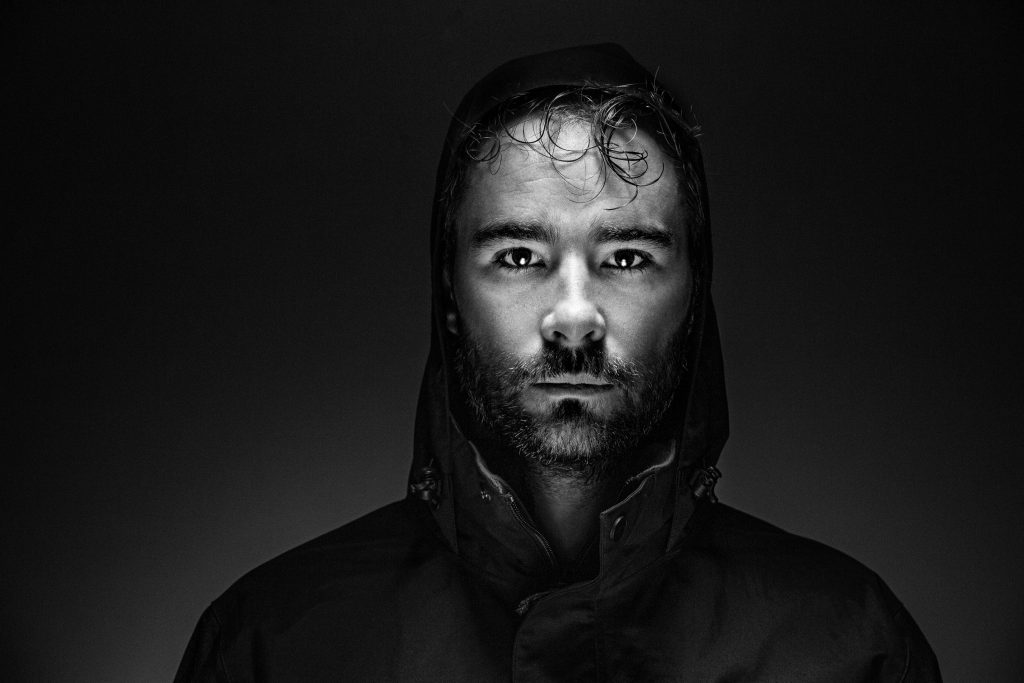